"Our Day Will Come"

Arms inspector David Kay announced he has found no weapons of mass destruction in Iraq, further damaging the credibility of the Bush administration who went to war on false pretenses
(instrumental intro)

Dave Kay found none.
Bushies cried "Wait a while!"
They'd cheer, then cuss;
Bush sh*t stinks for a mile.

The address of this page is: http://www.amiright.com/parody/60s/rubytheromantics0.shtml For help, see the examples of how to link to this page. 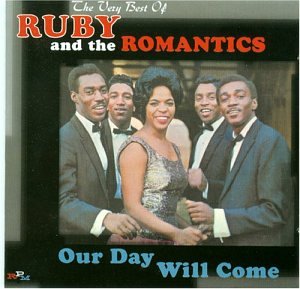 Our Day Will Come: Very Best of