Don't Know The Original Song (DKTOS)? It's on YouTube.
Imagine, if you will, that it is time for the final showdown between Harry Potter and Voldemort. Voldemort stands at the entrance to Hogwarts with his Death Eaters (who prove quite adept at providing background vocals to synchronized dance moves) and calls Harry out.

The address of this page is: http://www.amiright.com/parody/60s/frankievallithefourseasons5.shtml For help, see the examples of how to link to this page. 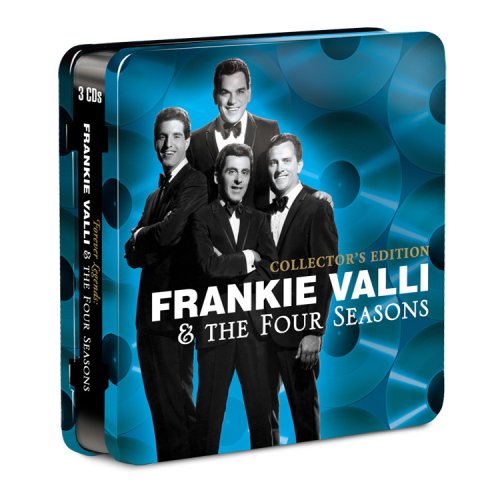 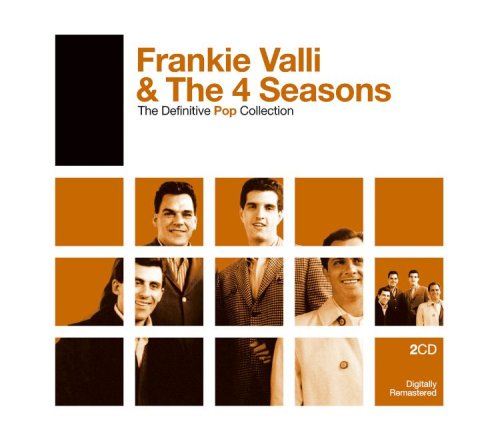 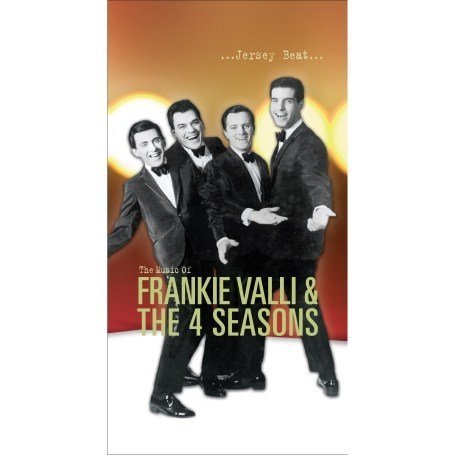 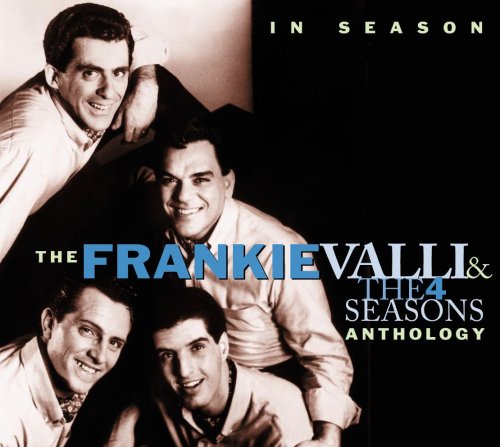