Written as a first draft during the actual event, so go easy on it, k?
Things went wrong today
B. S. came my way
I turned on the tube
Oh, no, here comes the boob

TV set just had to say
We've learned no lessons on the way, hey

He'll be on his way 'cause
Term is gonna end some day
'Bye to you, dear Sir, and
Things'll be as they were

The address of this page is: http://www.amiright.com/parody/60s/fiveamericans1.shtml For help, see the examples of how to link to this page. 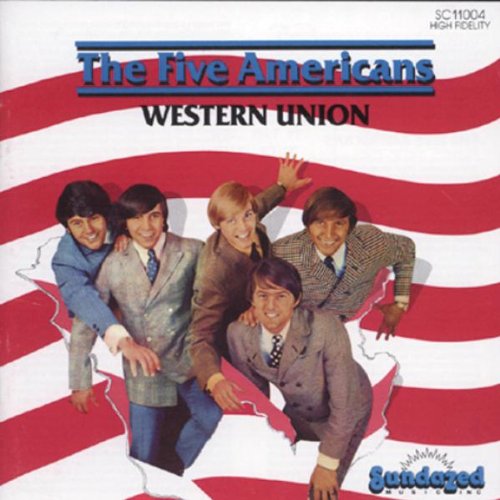 The Best of The Five Americans