Nose, if he lies,
Will grow quite long and his pine face adorn
In a small old woodshop he was "born,"
By Gepetto.

And he starts to lie.

So the old man says loquacity
Is OK, with no mendacity,
Says Gepetto.

Kid don't seem to understand
That for him to wear the brand
Of "liar" is more than just a slip of mores.
It won't hook; it's like a tree
But grows parallely
Straight out from his small block head—
Looks like Arbor Day.

The truth is spurned.

And a funny little boy with humungous nose
It's so big now that he can't even blow.
A stiletto,

Or a controlled burn.

Either one would help him to decrease it a mite,
'Cause he can't seem to tell little lies that are white.
A falsetto

Might come from nasal castration.
He won't take it away.
It's kind of fun, sticks out so far
So what, it runs; he's got a spar.

Now he likes to lie.

And he learns how to brown-nose the old man
But he tells a whopper, and it zooms up the can,
In Gepetto.

And the old man cries.

It's mostly the weight that makes him moan,
'Cause the damn thing weighs nearly one stone,*
Peso netto.*

The address of this page is: http://www.amiright.com/parody/60s/elvis3.shtml For help, see the examples of how to link to this page. 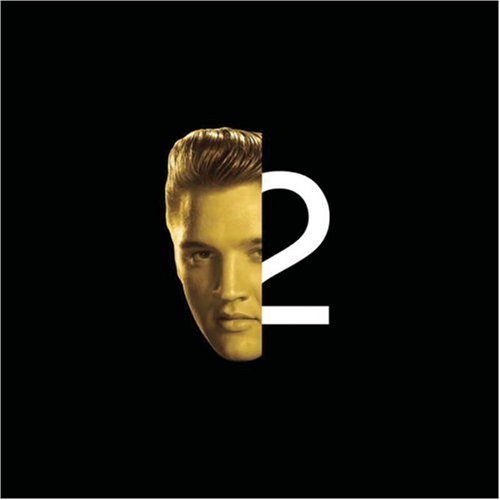 Elvis: 2nd To None