I like to grill it for myself, some bratwurst (some bratwurst).
I'm cooking it way up to 2-1-2 (Fahrenheit).
Sometimes it is flavored with thyme.
I eat a lot, so not thin, I'm
Going to dine on nine before I'm through (on bratwurst).

I will start baking, yeah (some bread, first).
I'll get a big, big pan (bread won't burst).
Turn on the oven light (burns bright fast).
When it's ready, when it's ready, it's so toasty, yes (for breakfast).
Then I sneak bratwurst (sneak bratwurst).
Ohhhhhhhh yeah! (Love bratwurst!)

The address of this page is: http://www.amiright.com/parody/60s/drifters0.shtml For help, see the examples of how to link to this page. 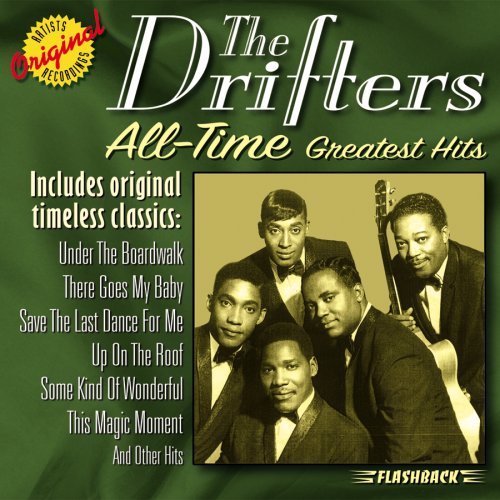