I've always wanted to parody this song, and I finally found a good topic: freight trains! I don't know how trains work in America, but down here the "there's a train" single is a pair of clanging bells that are ever so slightly out of sync. A freight train can be detected by it's distinctive whistle sound . Just a little context for one of the most irritating things on the road for me.
The cars slow down
The train pulls out
That whistle sound
It makes me frown
Now I can't move out from this traffic lane
This damn freight train...train...train...

Hear the bells sound now
Now to wait for it to pass
Passing, it won't be quick
Quickness would be grand
Grand, it's eating up my time
Time's movin' like a snail
Snail would be faster, mate
Mate, I might become crazed
Crazed 'cause of this train

That whistle sound
It brings me down
The time drags out
Stare at the clouds
Lots of boxes, too many to count, mate
I hate this train
This damn freight train

Curse those clanging sounds
Sound is ringing in my head
Head hurts, I cannot think
Think my face is red
Red from anger at this crime
Crime to 'cause me dismay
Maybe I will be late
Late for tea, so I hate
Hate this frigging train

Time's dragging out
I'm napping now
The drool runs out
Out of my mouth
It's kind of gross, I don't care about shame
I hate this train
This damn freight train

It's gone past now
I have won out
I drive on down
But what's this now?
The light's gone red, now that's just friggin' lame
I blame that train
That damn freight train...train...train...
When writing this, I noticed that the pre-chorus of the OS ends a line with a word, then starts the next line with the same word, so I decided to emulate it.
Previous Parody Added to the Site | Next Parody Added to the Site

Meriadoc - August 14, 2012 - Report this comment
They've torn out at least 80% of the train tracks in my town - I love to get stopped by a train - happens so seldom now. Makes me sad, just another thing of my childhood passing from existence.
Peregrin - August 15, 2012 - Report this comment
I would die for clanging bells, Conq. In Queensland, they have been replaced with an insidious electronic sound Damn the future! Long live tradition!

The address of this page is: http://www.amiright.com/parody/2010s/thewanted1.shtml For help, see the examples of how to link to this page. 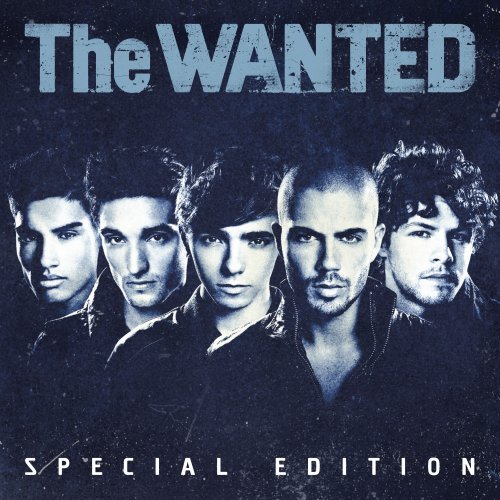 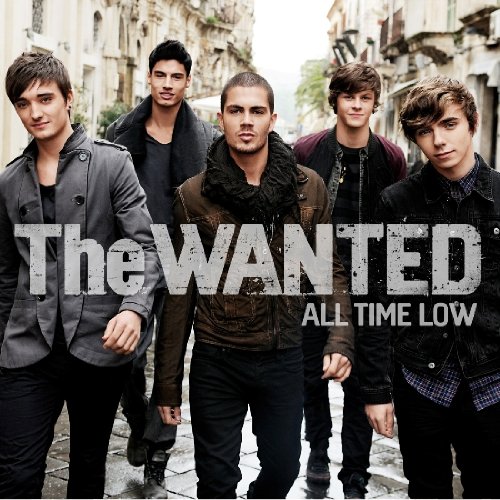 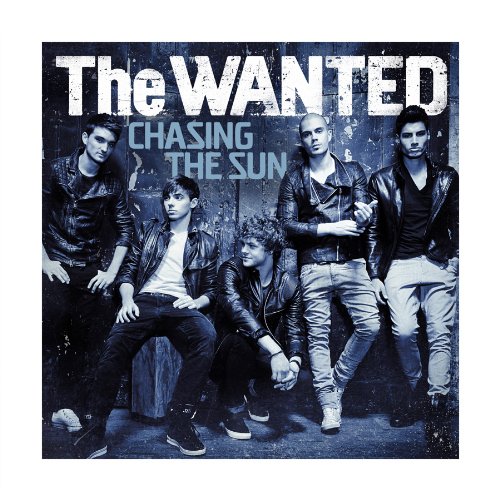 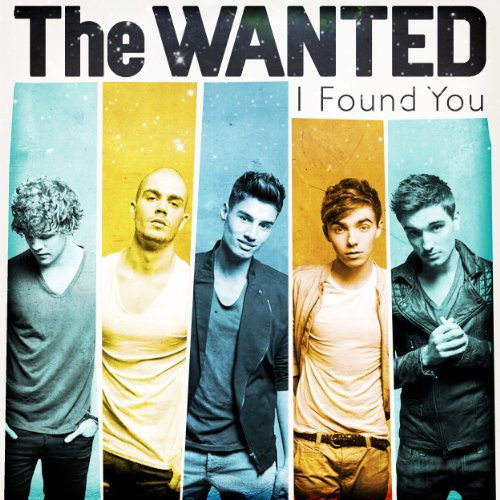