Part of my "Don't Stop The Pop" self-challenge. If there's one thing that will seemingly never stop until the universe collapses in on itself, it's re-interpretations of Alice In Wonderland. For this, the presumed six millionth entry into that nebulously-defined "franchise", I'm doing my take on the Knave of Hearts, here being a falsely-convicted playing-card-on-the-run, trying to find a safe haven in a completely bonkers world. Enjoy!
Screwed up!
Bugger, now I'm on the run from the law
Because I was accused of thievery
Said that I stole some tarts, I did not
Like I'm Shaggy, I keep sayin' "It wasn't me!"
Not like they would listen to some knave
Though I really doubt they even know what a knave is
Nor do I, this is ludicrous
Accused of something I never did!

No, I don't want tea
Just want sanctuary
From the Queen's deck of cards
Didn't steal those tarts, don't even like tarts

And discovers me
He'll warp back to the Queen
Give the Hare my regards
Cause I must depart, watch out for the guards

(Forgot this world has no logic)
Listen
Since I'm runnin' from the Queen of Hearts
I cannot be wastin' my time on these damn unbirthday parties
I would have tried the Carpenter and Walrus
But I can't stand oysters, not very smart, see
So I'd like to keep my head on
Might be paper, don't mean I can't feel
You might think that is ludicrous
It's Wonderland, no such thing as "real"

Eh, And I can't hide with the Tweedles, act like they're five years old
Eh, Nor the Caterpillar's mushroom-shaped pad, that dude's high as balls
Eh, Need a place I can hide from that friggin' mad Queen of Hearts
Eh, She's obsessed with tarts
Eh

Jonathan - July 10, 2013 - Report this comment
ugh did you HAVE to use the ludacris version? oh well still hilarious! favorite line: "Like fatso really nee-needs more, nee-needs more tarts" 5's
Agrimorfee - September 08, 2014 - Report this comment
To not use the Ludacris version would have been...well,,,stupid. This was a lot of fun, you incorporated a lot of Alice's friends in there, and made it flow easily,,,best I've seen from you in quite a while!
Blaydeman - September 17, 2014 - Report this comment
(ABC) I kind of disagree with Aggy, in that this isn;t one of my favorites from you even of recent. Yes, the Ludacris parts were great and you hit a lot of good references in those portions, but the Taio parts were so repetitive. You rhymes "heart" with "tart" way too many times, and I started to get bored with it. I'm looking for a lot more creativity than this from you. Especially since you come up with some of the most unique ideas I've ever seen. The rhyming in this one just seems really lazy. Sorry, I really liked the concept, but I don't think you did enough with it.
Abbott Skelding - September 18, 2014 - Report this comment
I think the pacing was spot on, and while the rhymes were a bit repetitive, this was still pretty solid. Sadly, this is all I can say about this spoof because even though there are plenty of versions of Alice in Wonderland...I haven't seen any of them. I know the names of the characters and that's about it haha. Not your fault, but mine for being not up to date with basic references in pop culture. Nice work!

The address of this page is: http://www.amiright.com/parody/2010s/taiocruz11.shtml For help, see the examples of how to link to this page. 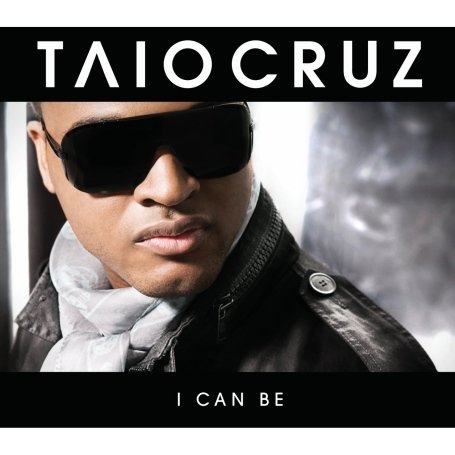 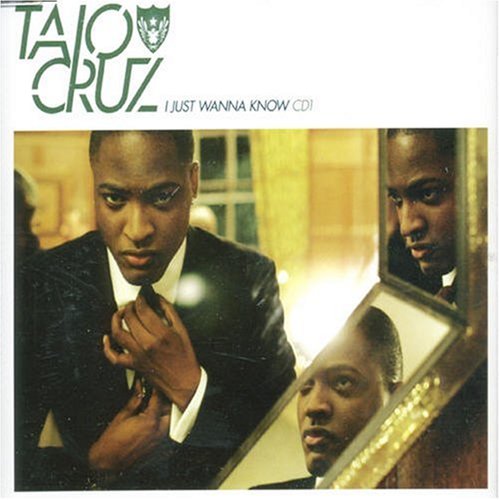