There are many reactions one can have when someone else has passed away. Here's a tip: try not to live the kind of life where the most common reaction is "Whoohoo!"
Died (got that)
Too sweet (arsehole)
Died (got that)

Seems a bit rude now
To party when someone dies
"Have a heart, must know we're upset, see our pain"
I'm sure to you, he was great, but I can't tell a lie
Outside of his family
His demeanour was cruel and vile
Deadlines for a loan were viciously tight
Even when it wasn't close, he'd call long through the night
Threatening you for money (arsehole)

Met you with slaps if you walked by
Went beyond "a little gruff", that dude loved to punch, no reason why
More reasons I'm glad this bastard died
The list is long, I'll carry on, got nothing on in the meantime

This guy was just awful, a vile guy
Dumped trash in the park, threw booze in your face
So this is the best day (arsehole)
That utter jerk has just gone and died
You think that I'm gonna mourn that guy?

Loved to throw slurs around
All because of some lukewarm fries
Yelled "Don't you know who I am?!" all the time
Full of hate's how he'd present to all he met in life
And who he'd never see (arsehole)

A filthy cad, no need to lie
Hands would wander to all butts in his reach because, well, you know why
A rich and rude man's placed himself high
All that he does is fine because he's rich, a story old as time

Sure, you may be sad your father died
That would suck, but I can't stop blasting Uptown Funk, can't dance, I try
My soul wants to laugh, it's not like I (arsehole)
Am dancing on his grave, come on, I keep my fun at home, that's right

If I saw you sobbing there outside
Wouldn't blow a party horn in your face
That would be your dad's play
He would be that jerk, don't hound me online
You think that I'm gonna mourn that guy?

The address of this page is: http://www.amiright.com/parody/2010s/lanadelrey11.shtml For help, see the examples of how to link to this page. 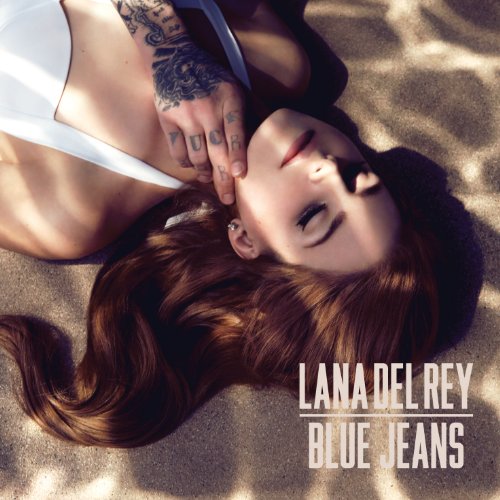 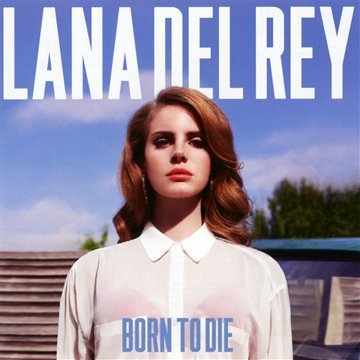 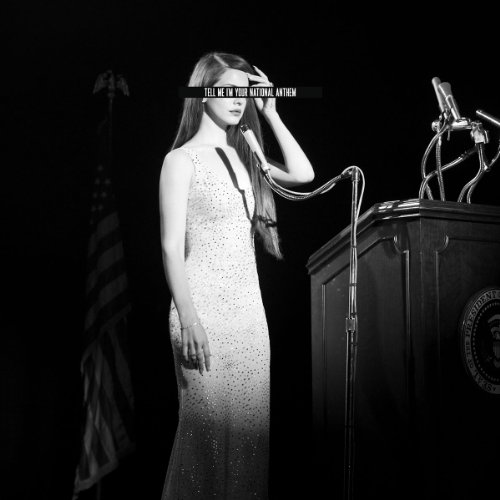 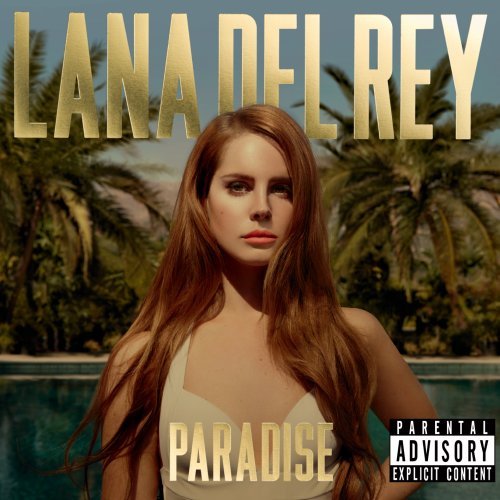