Song Parodies -> "A Cover of Glee"

"A Cover of Glee"

One of the few original songs that Glee does...I really don't like that show. This song is meant to be sung from the pre-teen viewers POV who doesn't realize that Glee is covering other bands. Original Song: http://www.youtube.com/watch?v=SBYJBtxLsSI
Hey, have you seen this cool, brand new show?
It’s great! Everyone on the show sings
Oh my god, I’m such a Gleek
They do such cool songs on that show (Check it out!)
And hey, I watch this show all the time
I got all these songs in my mind

Then I went to school the very next day
Told everyone I faced, that’s right
They wrote this song, “Don’t Stop Believin’” it’s great!
And they just turned away, but why?

Then I turned on the radio and called right out
“Hey everyone, come here!
There’s some band who says this song, that it’s their own
Not with the same flair”
Kept it on and soon enough, I figured out
Obviously
This band Journey
A cover of Glee
A cover of Glee

I won’t listen to those posers
Because all they did was rip them off
You’re such a hack, write your own songs
Glee keeps writing, topping the charts
‘Cause Queen, Pink, Adele and Maroon 5
Hey, all you did is plagiarize

All of these bands that you all hear today
Steal from this show, okay!? (Alright!)
They just made this play, you should see it, it’s great!
A Rocky Horror date, it’s tight!

Cause every song you hear on Glee, was so ripped off
By other bands you hear
They do country, rap, and rock, then sing it out
Adding their own flair
All these bands just dumb it down, call it their own
Obviously
That girl Britney
A cover of Glee
She should thank Glee
A cover of Glee

Hey, Katy Perry
LMFAO, stole from Glee
“Livin’ on a Prayer”
Shut the F up, cause that song’s theirs
It just makes me sick, Beatles and Rolling Stones
“They’re the greatest!?” What do you know!?
They c-o-v-e-r
Glee wrote every song that you hear

So that Joan Jett, Michael Buble, Celine Dion
They all should shed a tear
Give thanks to the music God Glee wrote those songs
And helped their careers
Listen up, and soon enough you'll figure out
They’re wannabes
They wanna be
Real singers like Glee

Porfle Popnecker - May 08, 2012 - Report this comment
The more I hear about "Glee", the more I'm glad I don't get TV anymore!
SideshowJazz1 - April 28, 2015 - Report this comment
I don't watch "Glee", but at least they started writing a few of their own songs that aren't too bad. I like this one - best thing to come out of the show, in my opinion. Screw their covers - I heard them already, and so this was very funny.

The address of this page is: http://www.amiright.com/parody/2010s/glee0.shtml For help, see the examples of how to link to this page. 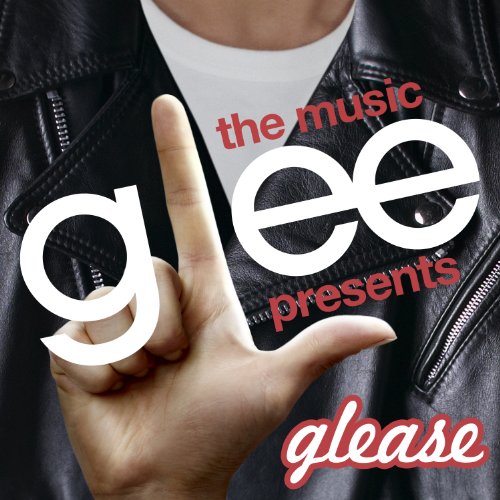 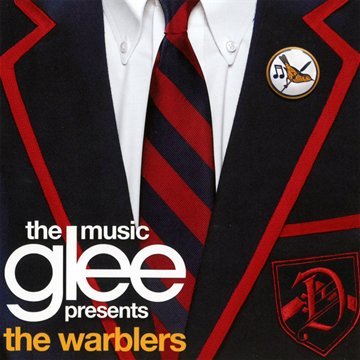 Glee: The Music presents The Warblers 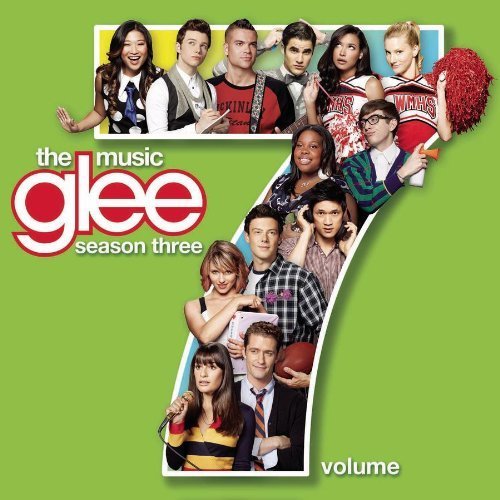 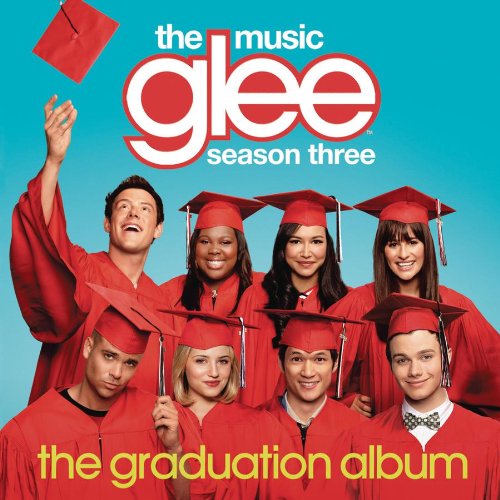 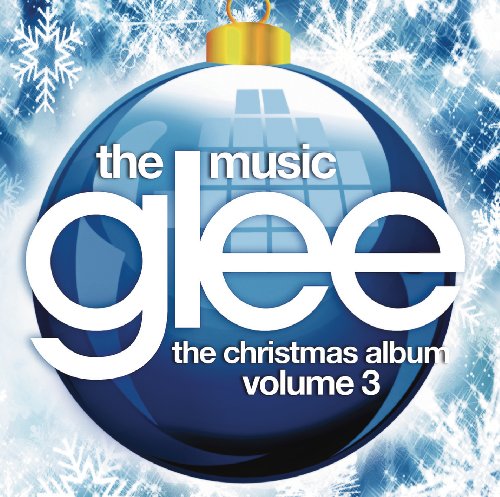