Part of my "United State of Pop" self-challenge. Some dude has a horrendous mess of a 'do. This is some other guy's reaction to it. Enjoy!
How can you see with obscured eyes?
Doesn't sound very safe
It's asking for a nasty bump
When the next coffee table greets your shin
'Tis your hippy hair that's to blame for that pain

Man, you need a comb
A hairtie won't stop it for long
So thick and knotted like a rope that you can't see-ee-ee
You call them dreadlocks
You've got that definition wrong
There's no distinctive coils that I can see-ee-ee
It's just messy and quite smelly, it may seem bold
But you need a comb
Really need a comb

That rat nest's getting so full of grease
That one could use it as lu-ube
Though that wouldn't be quite sanitary, like, ew-ew
But the fact remains true-ue
That your hair shines bright
From all that scungey goop you've got trapped inside

Badly need a comb
Know it won't stop that smell so strong
The only cure for that's a shower, but you see-ee-ee
We're not near one, bro
I'll drag you to one once you've combed
A heavy duty comb is what you nee-ee-eed
To deal with your hair clumps least for now, so I'm told

Hold it in the hand that's strong
And be sure to stroke it a-all
And let the loose hairs fa-a-all
Shake 'em out if you want
I'd say that it won't take long
But that would be total bu-ull
With dirt and knots, it's fu-ull, yeah

Come on, please use a comb
I don't want to shave hair that long
'Twould look fantastic if only you had it clea-ea-ean
If you shaved it off
You could start from scratch, that ain't wrong
But at least please don't gas the shaver, plea-ea-ease
That's just rude and kinda douchey, that might seem cold
But it's no joke, all of the chokin' is getting old
So please get a co-omb
Then use that comb

The address of this page is: http://www.amiright.com/parody/2000s/daughtry10.shtml For help, see the examples of how to link to this page. 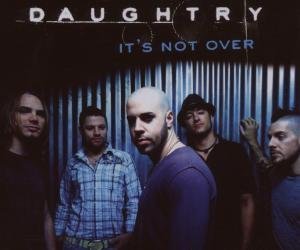 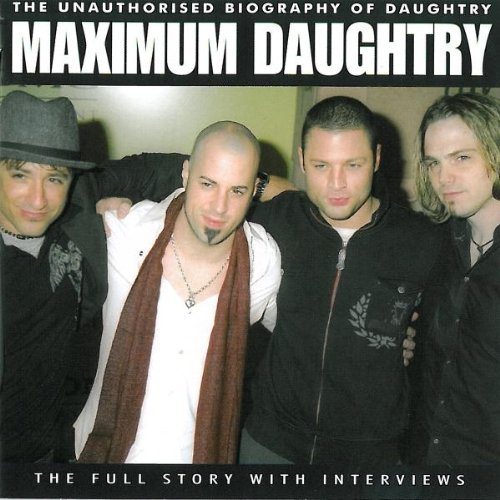