The first image on the page is for Wedding Present - Plugged In: An Evening At Shepherds Bush, followed by the original. Also check out the most recent parody covers submitted to the site. 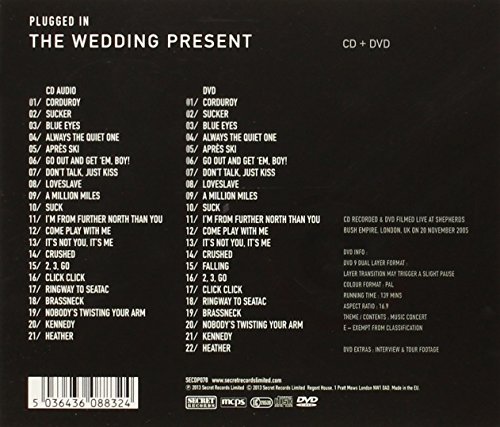 Comments: "Yeah, to get this installed, first I gotta plug the cable into the box. It's a simple procedure; shouldn't take more than five minutes." Submitted by: Honest Covers