The first image on the page is for Vince Guaraldi - A Boy Named Charlie Brown: The Original Sound Track Recording Of The CBS Television Special, followed by the original. Also check out the most recent parody covers submitted to the site. 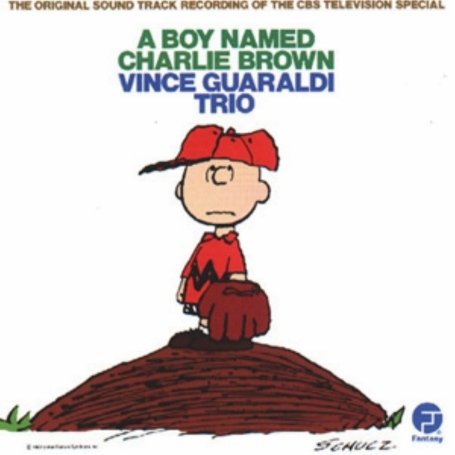 Comments: Another album cover parody featuring a "Histeria!" character; I've been wanting to do this one for quite a while now. Submitted by: NintendoMax

ChuckyG - December 10, 2008 - Report this comment
I'm not accepting any more album cover parodies with cartoon characters on them, unless the original had a cartoon character on it like this one did.