The first image on the page is for Various - Stand By Me [Original Motion Picture Soundtrack], followed by the original. Also check out the most recent parody covers submitted to the site. 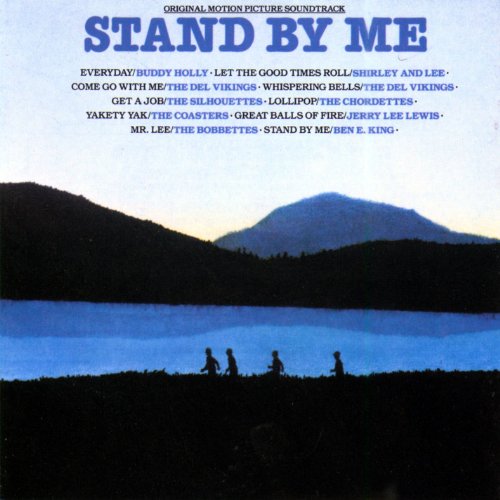 Comments: To be fair, a lot of people might have thought "The Body" was a Jesse Ventura biopic. Submitted by: Honest Covers