The first image on the page is for Various - Guess I'm Dumb: The Songs of the Beach Boys, followed by the original. Also check out the most recent parody covers submitted to the site. 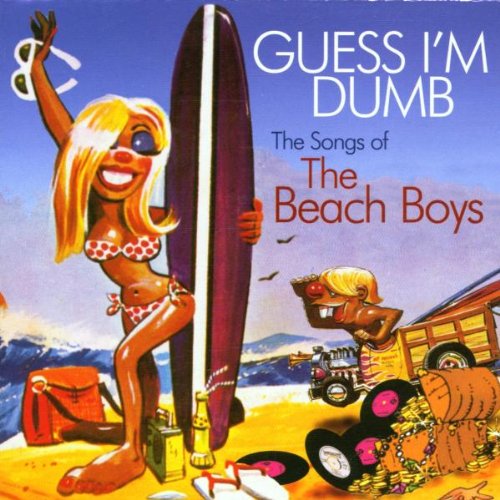 Comments: You kinda have to admire the sheer audacity of an entire album of song covers for none-too-subtly insulting anyone who buys it for neglecting to note the description on the back indicating that these recordings are covers of Beach Boy songs and not actually sung by the Beach Boys. Submitted by: Honest Covers