The first image on the page is for Various - Coneheads: Music From The Motion Picture Soundtrack, followed by the original. Also check out the most recent parody covers submitted to the site. 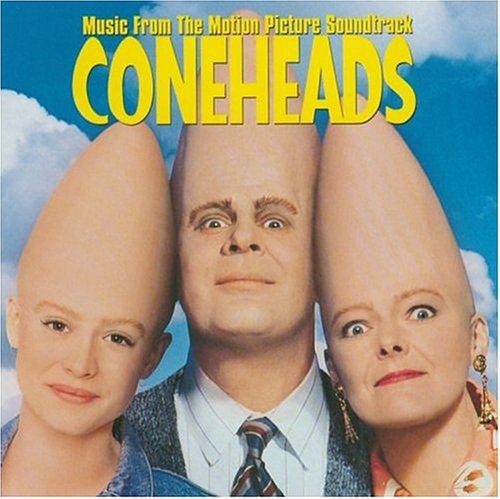 Comments: The NAACP really should have given Donald Sterling that award, because he earned it in full. Just saying. Submitted by: White Rose