The first image on the page is for Various Artists - The Wedding Album, followed by the original. Also check out the most recent parody covers submitted to the site. 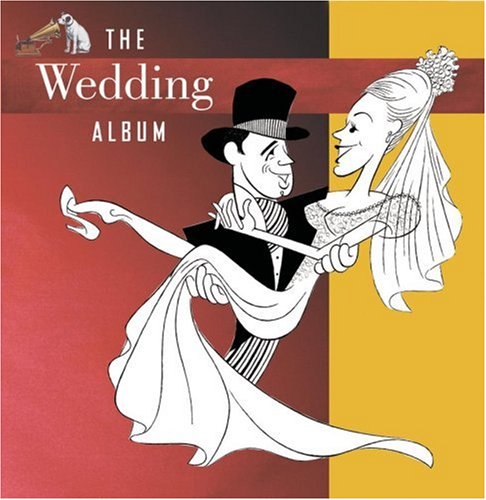 Comments: Another parody of this album, this time featuring a fanart of my fave "Histeria!" couple, Froggo & Aka, that was just like the artwork for the actual album. Submitted by: NintendoMax