The first image on the page is for Various Artists - The Simpsons Sing the Blues, followed by the original. Also check out the most recent parody covers submitted to the site. 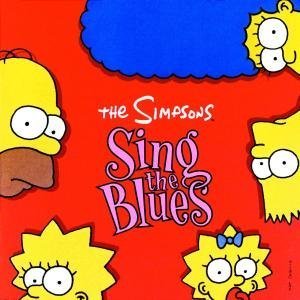 Comments: I thought that particular picture of Bonkers would be appropriate for a blues album cover parody, and this particular album was simple enough for that idea. Submitted by: NintendoMax