The first image on the page is for Various Artists - Magic Mike XXL: Original Motion Picture Soundtrack [Explicit], followed by the original. Also check out the most recent parody covers submitted to the site. 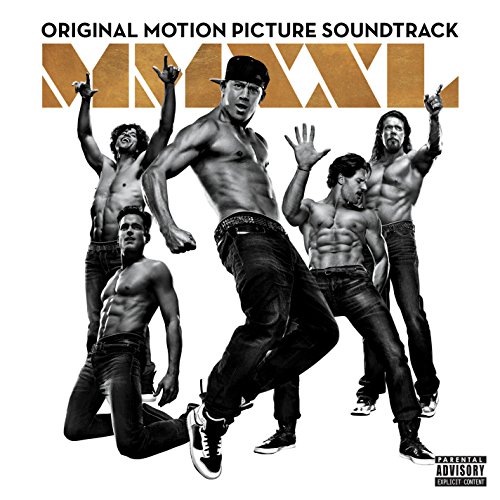 Comments: This is the main problem with making a serious and heartfelt movie about subjects better suited to an exploitation flick: it may be an excellent movie, but who's going to want to go see it? Submitted by: Honest Covers