The first image on the page is for Various artists - Happy New Year 2008, followed by the original. Also check out the most recent parody covers submitted to the site. 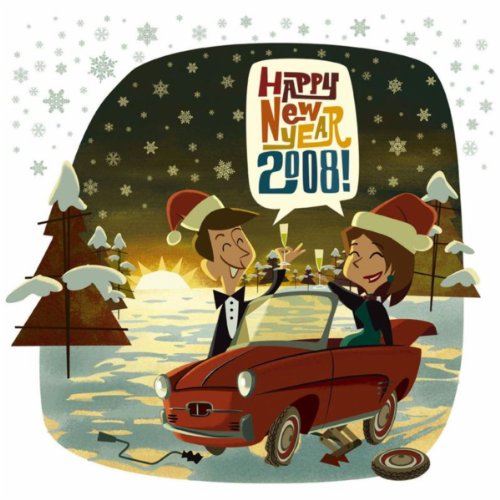 Comments: Back at the beginning of 2008, there was a financial crisis brewing, Wall Street was trying to paper over all the cracks in the economy, and politicians tried to pretend everything was fine. Stop me if you've heard this one before... Submitted by: Honest Covers