The first image on the page is for Various Artists - All the Best From Greece, followed by the original. Also check out the most recent parody covers submitted to the site. 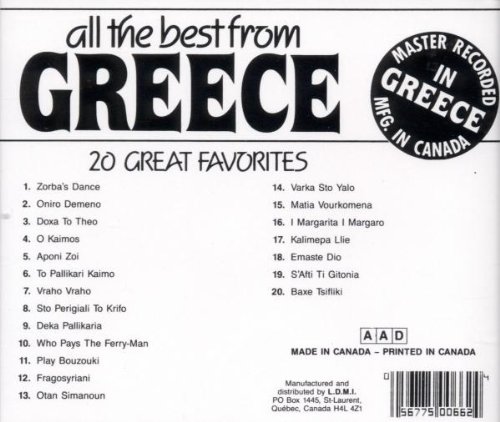 Comments: (This is the front cover from yesterday's selection.) While Greece isn't actually being auctioned on eBay as such, its creditors in Europe are indeed auctioning off many of its various islands and other assets online in what may just be the world's biggest bankruptcy sale ever. Submitted by: Honest Covers