The first image on the page is for Vanilla Ice - The Best Of Vanilla Ice, followed by the original. Also check out the most recent parody covers submitted to the site. 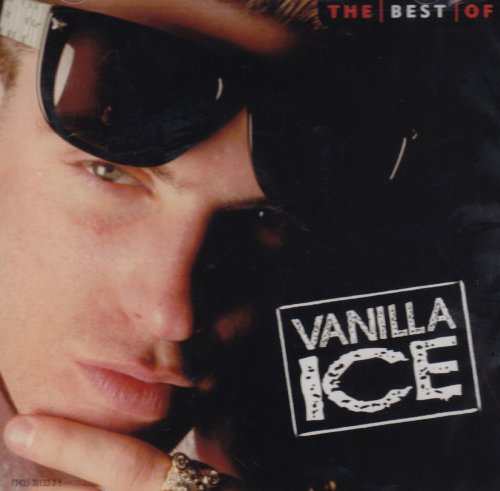 Comments: Back when Jim Carrey parodied this guy on In Living Color, parodying "Ice, Ice, Baby" with this was not only an obvious choice for the song title, but also a perfectly apt description for the rapper himself. Really, I wouldn't be surprised if lots of other people thought of doing a parody with this title first, though it was Jim Carrey and In Living Color that ended up actually doing it nationwide on TV. Submitted by: Honest Covers