The first image on the page is for Trevor Rabin - The 6th Day, followed by the original. Also check out the most recent parody covers submitted to the site. 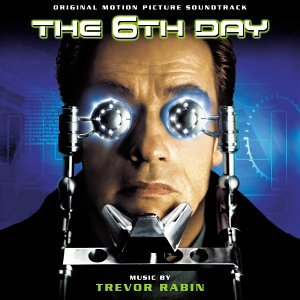 Comments: Really, it's a hilarious movie. One of my favorite scenes: watching a bad guy who's just had his leg shot off screaming and cursing at the hero for ruining the expensive new boots he was wearing. Submitted by: Honest Covers