The first image on the page is for Travis Scott - Birds In The Trap Sing McKnight, followed by the original. Also check out the most recent parody covers submitted to the site. 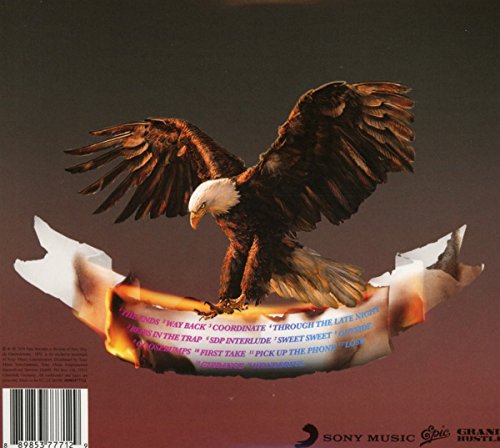 Comments: He is Being a Weird, Illuminati Eye, White Winged Guy. Parody of Travis Scott's Birds In The Trap Sing McKnight. Submitted by: Stevens