The first image on the page is for Third Day - Lead Us Back: Songs of Worship (Deluxe Edition), followed by the original. Also check out the most recent parody covers submitted to the site. 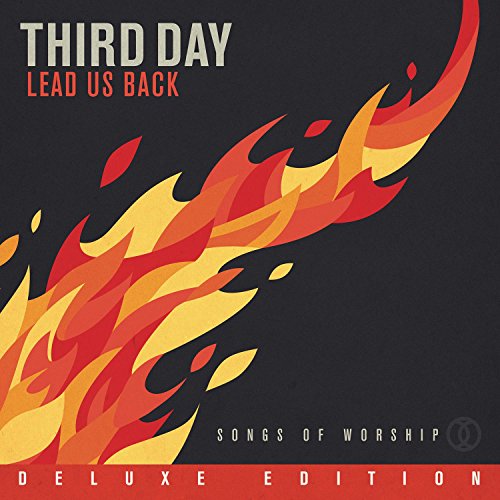 Comments: You know, I kind of thought the whole point of salvation was that once you've been led out of Hell, you really don't want anyone to lead you back. Submitted by: Honest Covers