The first image on the page is for Thighpaulsandra - Rape Scene, followed by the original. Also check out the most recent parody covers submitted to the site. 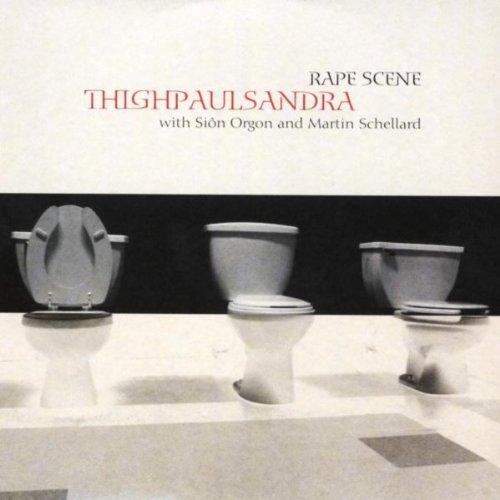 Comments: A room full of monkeys banging away randomly on typewriters could (supposedly) create the complete works of Shakespeare, given an almost infinite amount of time. This album cover required one monkey with a camera, a public restroom, and five minutes. Submitted by: Honest Covers