The first image on the page is for Tears for Fears - Raoul and the Kings of Spain, followed by the original. Also check out the most recent parody covers submitted to the site. 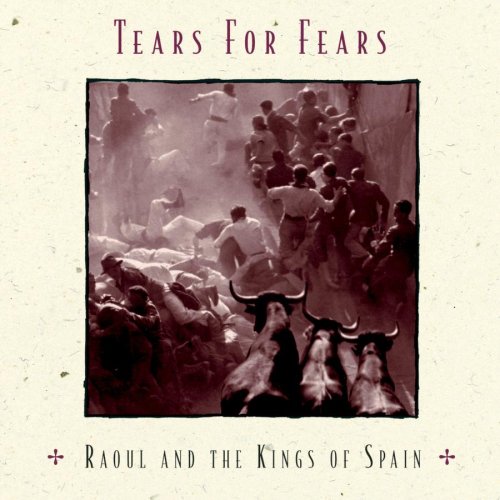 Comments: I'm not saying the Spaniards shouldn't be allowed to do stupid stuff like this, just that this kind of thing is pretty stupid. Submitted by: Honest Covers

Kook-of-Schiamalla - July 16, 2016 - Report this comment
I love TFF and I'm glad someone cares about something besides "Big Chair"