The first image on the page is for Steven Halpern - Attracting Prosperity (Relaxing music plus subliminal affirmations), followed by the original. Also check out the most recent parody covers submitted to the site. 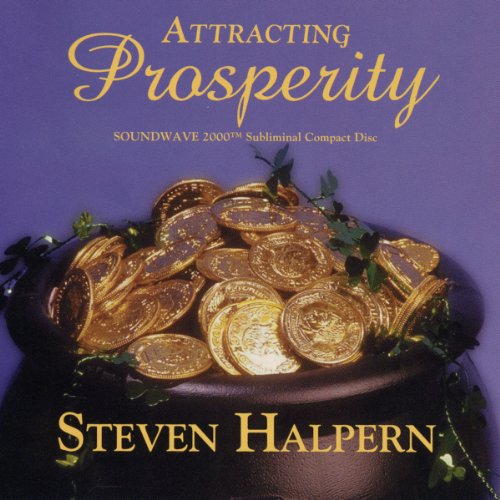 Comments: If thinking one's way to wealth worked so well, the world wouldn't have anywhere near so much poverty in it as it has right now, let alone so much as it's had historically. Submitted by: Honest Covers