The first image on the page is for Soil & Pimp Sessions - BROTHERS & SISTERS(ltd.), followed by the original. Also check out the most recent parody covers submitted to the site. 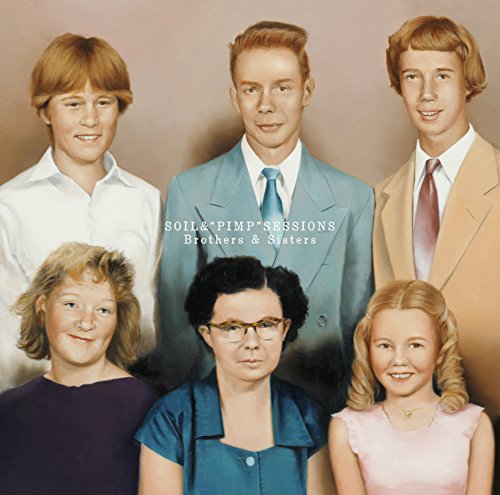 Comments: One thing I've never quite understood is why obnoxious rappers and other guys whose "music" consists of their shouting obscenities into a mic go putting wholesome-looking stuff like this on their album covers. Submitted by: Honest Covers