The first image on the page is for Sisters Of The Moon - Songs in the Key of Sailor Moon, followed by the original. Also check out the most recent parody covers submitted to the site. 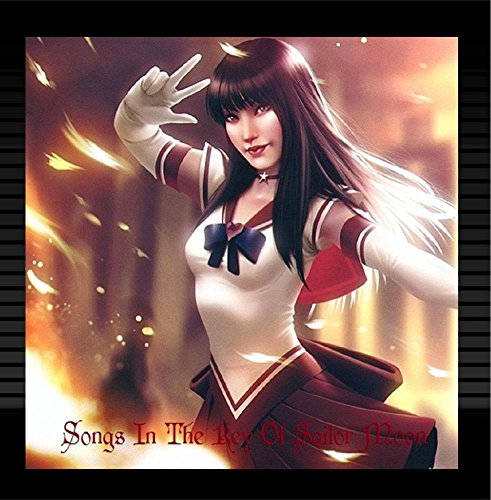 Comments: Oddly, this group only did two of these albums and neither cover has Sailor Moon herself on it, but hey... her friend here is a hot chick! Submitted by: Honest Covers