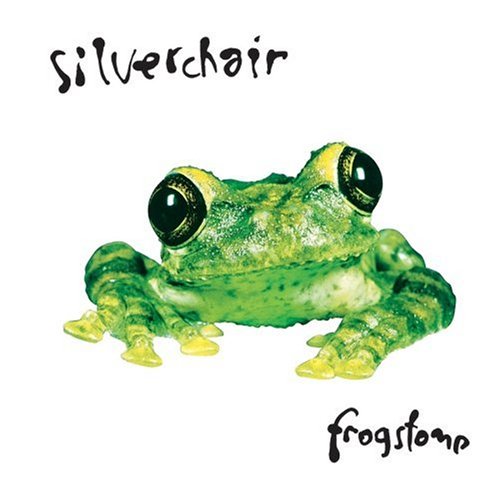 Comments: On the heels of my "Frogstomp" parody with Froggo, here's another parody of that album, this one featuring Warner Bros. Animation's other frog character. Submitted by: NintendoMax