The first image on the page is for Scorpions - Fly to the Rainbow, followed by the original. Also check out the most recent parody covers submitted to the site. 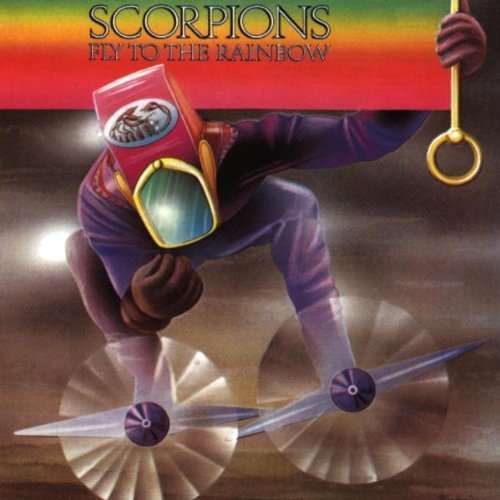 Comments: "Gayest" as in most colorful, decadent, frivolous, jovial, merry, and carefree, of course. Submitted by: Honest Covers