The first image on the page is for The Rolling Stones - Voodoo Lounge [Reissue], followed by the original. Also check out the most recent parody covers submitted to the site. 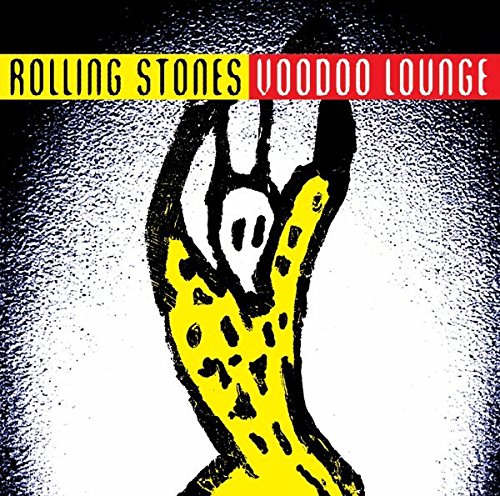 Comments: Another Cover To Offend Almost Everyone Submitted by: Lowbrow Gems