The first image on the page is for Ryuichi Sakamoto, Alva Noto, and Bryce Dessner - The Revenant (Original Motion Picture Soundtrack), followed by the original. Also check out the most recent parody covers submitted to the site. 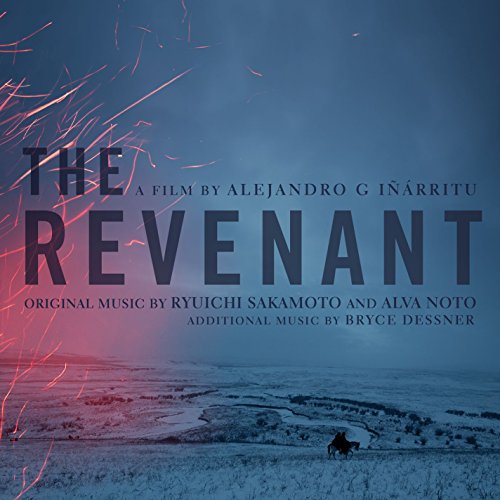 Comments: "I was not being raped by that bear! Why does everyone keep saying that!?" Submitted by: Honest Covers

Critic - March 03, 2016 - Report this comment
Not bad, 4s, but again with the sexual slant. You could have easily substituted IRRELEVANT.