The first image on the page is for Rita Ora - Girls (feat. Cardi B, Bebe Rexha & Charli XCX) [Explicit], followed by the original. Also check out the most recent parody covers submitted to the site. 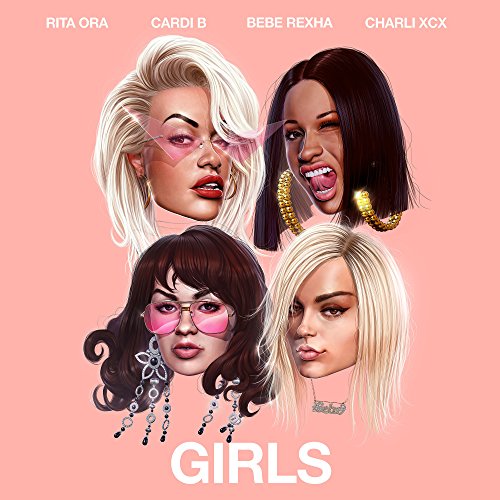