The first image on the page is for Relient K - Two Lefts Don't Make a Right... But Three Do (Gold Edition), followed by the original. Also check out the most recent parody covers submitted to the site. 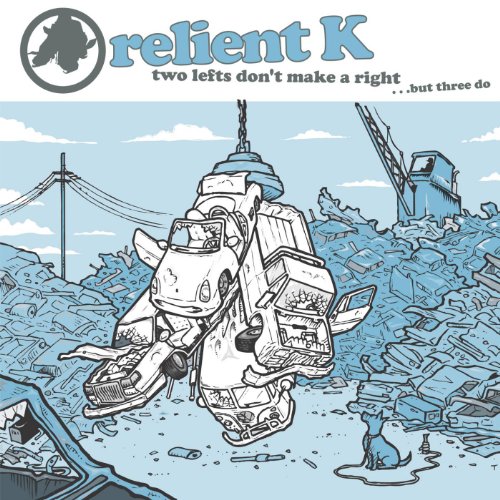 Comments: "So they left the cars for to rust a while upon the stacks of clunkers...
In a heap they fell in the old scrapyard among the fields of junk..." Submitted by: Honest Covers