The first image on the page is for Rage Against the Machine - Evil Empire, followed by the original. Also check out the most recent parody covers submitted to the site. 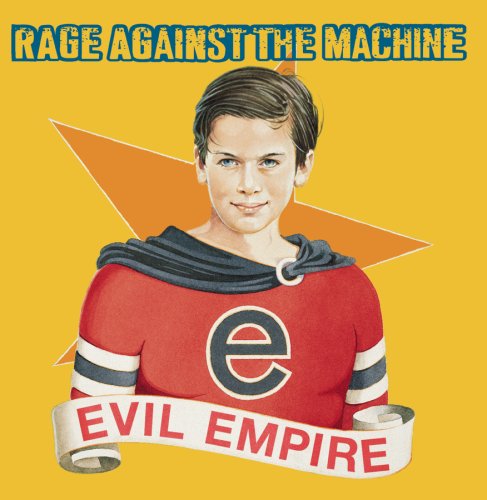 Comments: RATM's "Killing In The Name" is the UKs official Christmas number 1, after an internat campaign to topple Si's X Factor offering, which has captured the Chrissy No 1 for the past 5 years. This image hopefully encapsulates what a large proportion of the British public are thinking.... Submitted by: Kristof Robertson