The first image on the page is for Rachael Wylie - A Little Girl Dreams of Taking the Veil, followed by the original. Also check out the most recent parody covers submitted to the site. 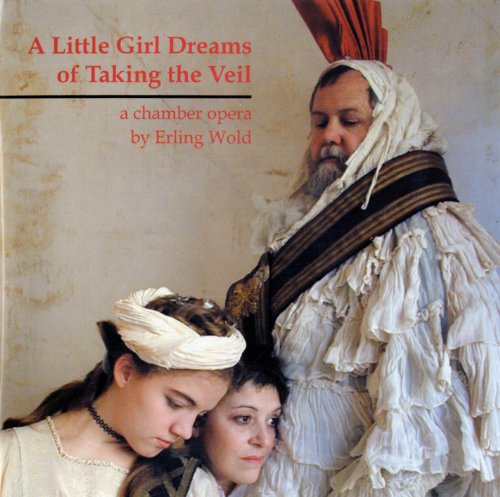 Comments: The situation's definitely looking rather old-school here, which should be all right; let's just hope it's not *too* old-school. Submitted by: Honest Covers