The first image on the page is for Porter Wagoner - The Bottom Of The Bottle / Confessions Of A Broken Man, followed by the original. Also check out the most recent parody covers submitted to the site. 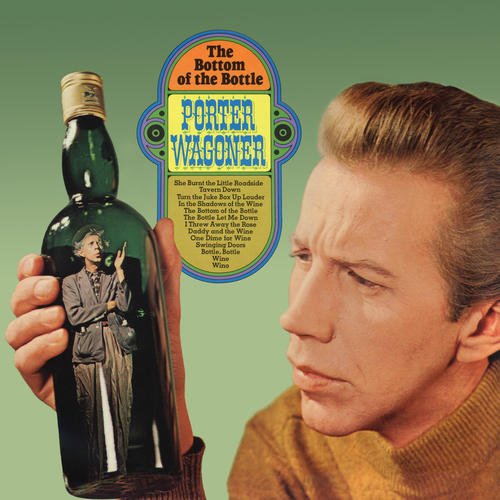 Comments: I had just been saving this for a rainy day......honestly. Submitted by: GOP Records