The first image on the page is for Panic! At The Disco - Too Weird To Live, Too Rare To Die!, followed by the original. Also check out the most recent parody covers submitted to the site. 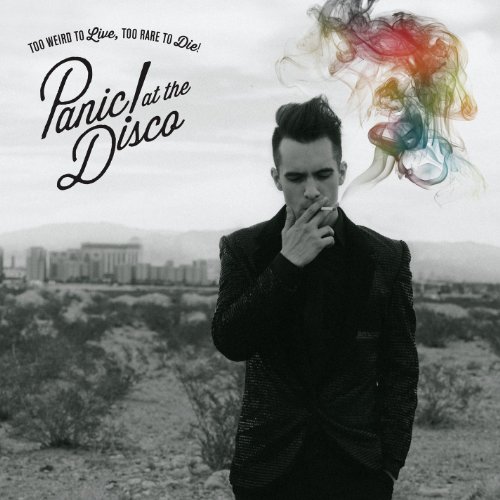 Comments: In Care Bears episode #18, one off-screen Drab City resident was partially able to escape the effects of the strange color-draining meteorite... Submitted by: Honest Covers