The first image on the page is for Panic At The Disco - A Fever You Can't Sweat Out, followed by the original. Also check out the most recent parody covers submitted to the site. 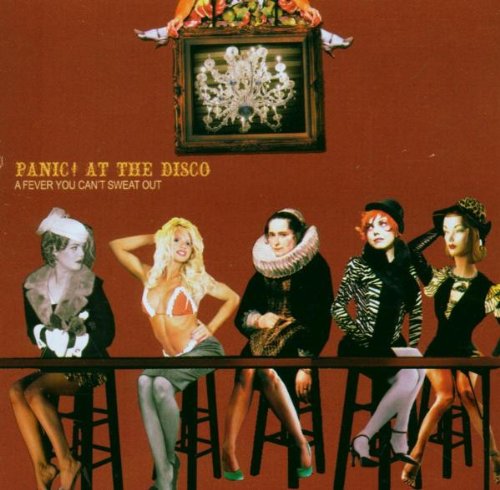 Girl Being Eaten By Her Shirt - April 15, 2015 - Report this comment
"Sorry, honey. A thousand times before I've done this, and this never happened..."