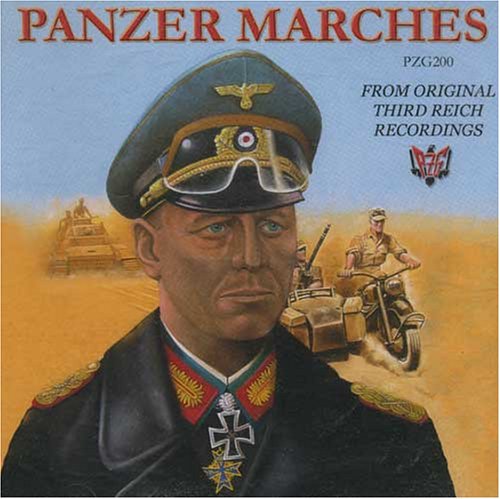 Tor Hershman - April 28, 2014 - Report this comment
LOL
Hu's On First - April 28, 2014 - Report this comment
Actually, his name is Cliven, not Calvin.
The Real Thing - April 28, 2014 - Report this comment
Always a day late and a billion brain cells short, eh, loser.
Hypocrite Buster - April 28, 2014 - Report this comment
Too bad he's not a Democrat. Then he could get a Lifetime Achievement Award from the Nazi-P!
old glory hugger - May 06, 2014 - Report this comment
Calvin, Cliven....Who Cares! America will soon forget this moronic non-patriot. Just another ignorant, flag-hatin', freeloadin', insignificant tumbleweed.
Just Chris - May 04, 2018 - Report this comment
I know you dumb ass leftists love projection so when you see Nazis at church, having picnics, going out with their "disgusting nuclear families" and God help you if they're all white.............what you're seeing is what you know yourselves to be. As of now, you're who is out there burning books, dressing with black hoods and beating on senior citizens who don't see it your way. Hitler was an admirer of Islam's ability to control those forced to live under its rule, kind of like how you leftist pr!cks love Islam for its ability to use government to force people to live the way you want them to live. Nazism and Communism (government forced Socialism) are natural extensions of leftist doctrines, you worked so hard to seize academia and media to make sure no other opinions were allowed. If the world had known what the Nazis and Stalin had in store for Europe, they most assuredly would have destroyed them before they could have gained power...............we know have the benefit of history to see exactly what you are about and decent people should act accordingly. Cliven Bundy, for all his moronic rantings......was actually targeted by the Obama admin because he owned much of the land with the uranium rights Hillary wanted to sell to Russia, there were snipers engaged to take down the Bundys and blame some internal "crazy right wing militia" struggle, you filthy POS amaze me in how you can live with yourselves given the facts. What a disgusting mob you've turned out to be, setting streets on fire when you don't get your way, assaulting the elderly (many who fought in Vietnam and Korea) because they're not on board with your spoiled, narcissistic view of the world. I only hope I'm not too old to stare you down from the other side when the decent people finally have had it with you. You're nothing but a bunch of fat phuks who hate yourselves so much that you have to practice self destruction like piercings, purple hair, mutant glasses to make you all look the same. Why do so many leftists look like phukking pedophiles? It's quite a thing to see people who hate themselves so much that they project it on anyone they think might be offending themselves. The corruption from the DNC is stunning and the lack of outrage from anyone of the left is phukking disgusting. You all deserve to have brutal war waged on you, I know you'll just project your own fasciistic leanings onto those arrayed against you but believe me, it is you who are the Maoist youth of our age, you are the baby killers, you are the book burners, you are the censors and you are who deserves to be eradicated from any free country as you are all too willing to deny freedom to anyone who might disagree with you. Bunch of spoiled brats can't even handle dissent, you have to run for your safe spaces and your jar of Play-Doh hoping that some kiddie luvin' professor will put his arm around you and ask you to tell him about how you just can't handle it when people talk mean to you. Get rid of all the filthy ass Democrats, the crime rate in the US drops below that of Switzerland, it's you filthy phuk leftists committing crimes, making your urban plantation cities nice and violent while using CNN to tell all of your new slaves that it's the white Republicans responsible for all their woes for simply telling people that govt. subsidized poverty isn't a really good choice. Look at what a sh!thole California is thanks to you. Giving someone AIDS knowingly is less of a crime than handing someone a plastic straw. You kill babies for convenience and sell the parts off so you can drive a nicer car, you use your tech overlords to blacklist anyone who might not see it your way. You're so much about yourselves that you can't have kids due to your ridiculously low sperm counts and you millenial chicks keep driving it down by being a bunch of screeching yeti b!tches. God I hope it comes to blows soon, you don't deserve to be here.
Kibby - May 04, 2018 - Report this comment
Butthurt from a four-year old poorly made Photoshop collage. Oh my.