The first image on the page is for Original Motion Picture Soundtrack - Skyfall, followed by the original. Also check out the most recent parody covers submitted to the site. 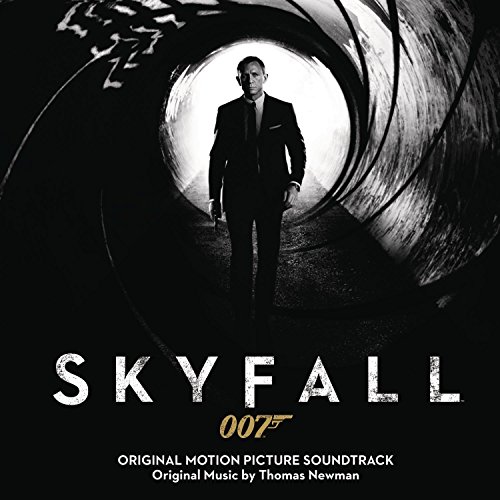 Comments: CowaBONDa bro! This was a natural progression from the sk8r parody from last week. Submitted by: Artistic Covers