The first image on the page is for Nirvana - Nevermind, followed by the original. Also check out the most recent parody covers submitted to the site. 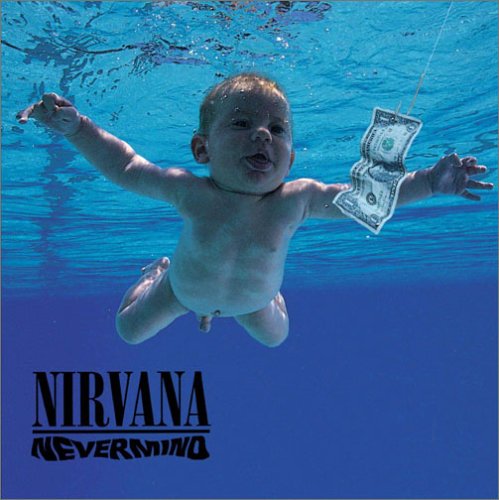 Comments: This was a request from my friend Seconteen13, a big "Chowder" fan who wanted to see me parody this album with a scene of Gorgonzola swimming. Submitted by: NintendoMax