The first image on the page is for 21 Savage - Issa Album, followed by the original. Also check out the most recent parody covers submitted to the site. 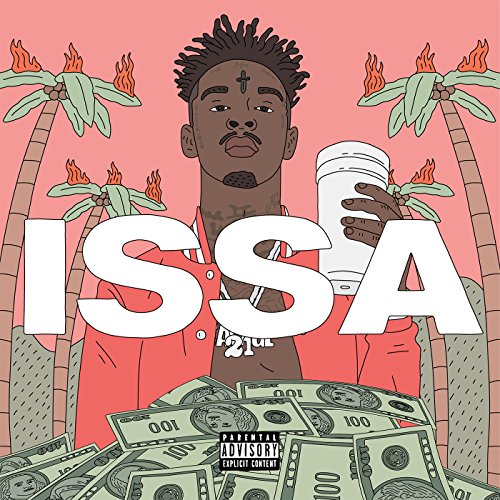 Comments: ISIS WILL PREVAIL ALL OF YOU. Parody Cover of 21 Savage's Issa Album. Submitted by: Stevens