The first image on the page is for Moritz Von Oswald Trio - Horizontal Structures, followed by the original. Also check out the most recent parody covers submitted to the site. 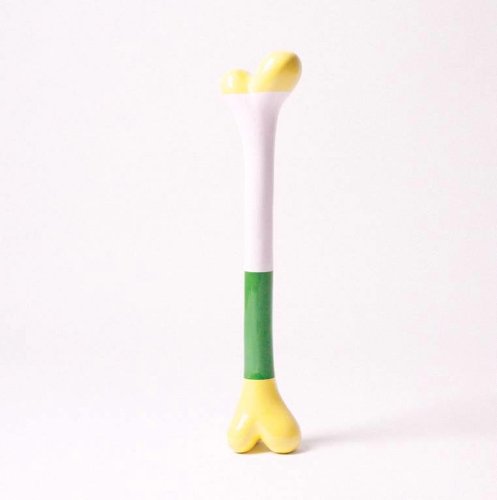 Comments: For $10 billion in taxpayer money, you too can own a dog's cheap chew toy endorsed as "art" by a douchebag. Submitted by: Honest Covers