The first image on the page is for Moody Blues - Every Good Boy Deserves Favour, followed by the original. Also check out the most recent parody covers submitted to the site. 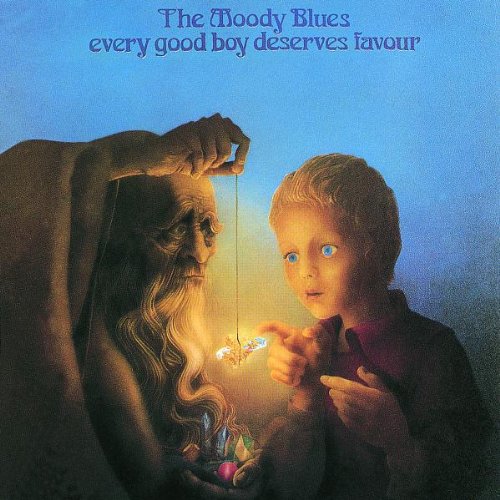 Cosber - May 28, 2013 - Report this comment
While normally I would frown upon blasphemizing (made up word?) anything by the Moodies, this was clever.