The first image on the page is for Meat Loaf - Bat Out Of Hell II: Back Into Hell, followed by the original. Also check out the most recent parody covers submitted to the site. 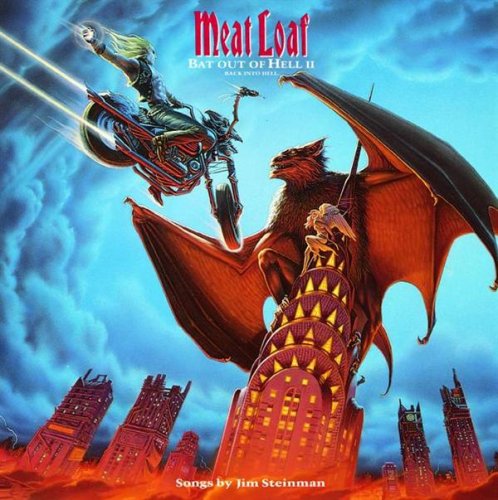 Comments: What I think of that state Submitted by: JW