The first image on the page is for Mark Chesnutt - I Don't Want To Miss A Thing, followed by the original. Also check out the most recent parody covers submitted to the site. 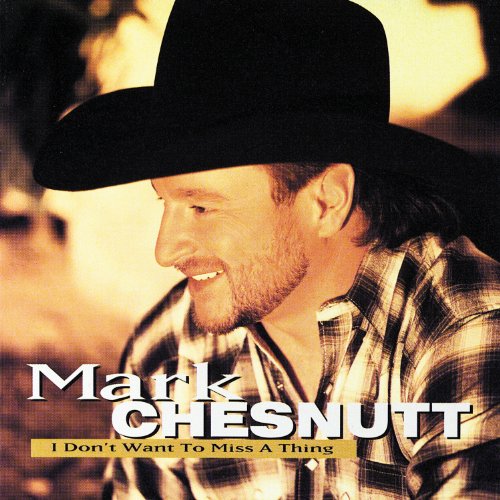 Comments: This is my first attempt at doing a parody album. I thought mark chesnutt would fight crime. The image colors are inverted. Submitted by: Darius Whitehead