The first image on the page is for Marilyn Manson - Lest We Forget: The Best Of Marilyn Manson, followed by the original. Also check out the most recent parody covers submitted to the site. 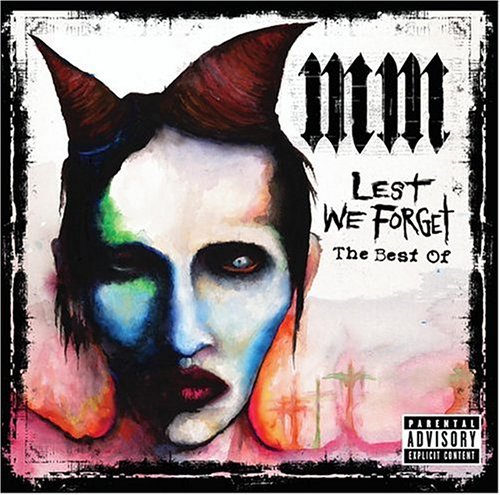 Comments: As a caricature of Eminem in Mad Magazine once pointed out, American culture is so full of foul-mouthed attention whores and vulgar freak shows these days that this washed up old loser can hardly even get himself arrested anymore. Submitted by: Honest Covers

Zhan Fuzzball - January 20, 2021 - Report this comment
I think this is very creative, just very opinionated. I like the design of t, just not what it says, still art doesn’t have to make everyone agree with you.