The first image on the page is for Lynyrd Skynyrd - Skynyrd's First And... Last - Sleeve Not Mint, followed by the original. Also check out the most recent parody covers submitted to the site. 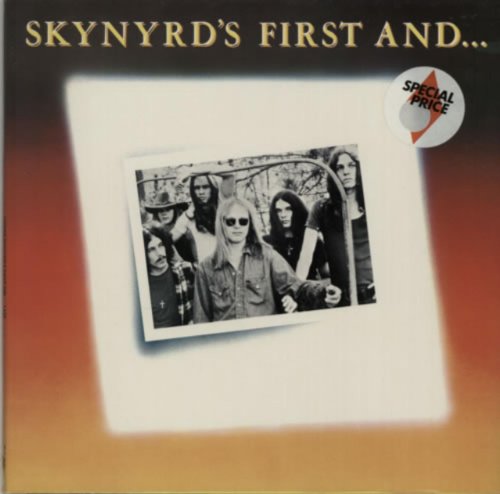 Comments: There is a bigger version of the cover art on amazon, but only the back-side is automatically recognized on amiright.com. Pity. You'll have my version anyway. Submitted by: Michael Uplawski

Critic - June 22, 2015 - Report this comment
Mildly amusing, only if you're into Simpsons